Here's what we have for the week 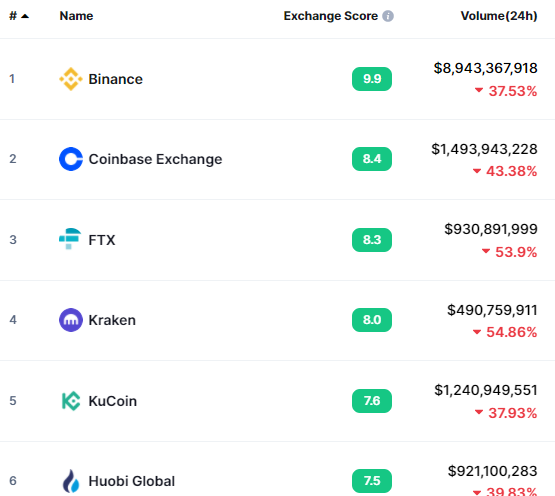 Users can get access all the major transactions of offices, lands, and factories in Malaysia via this tool. 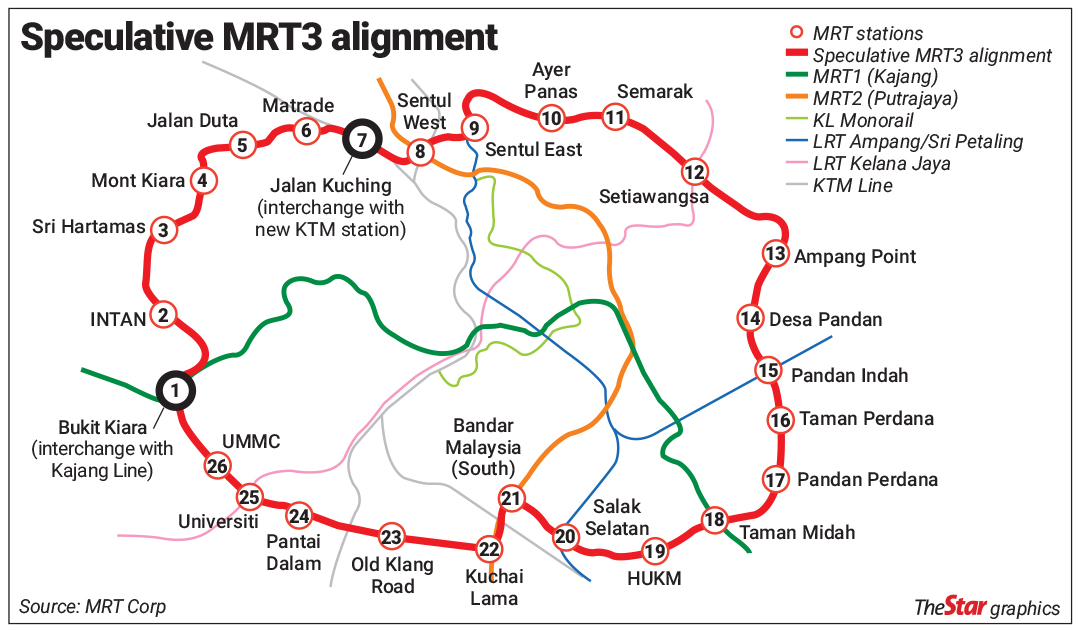 News we are reading

Trades we are monitoring

What we are thinking 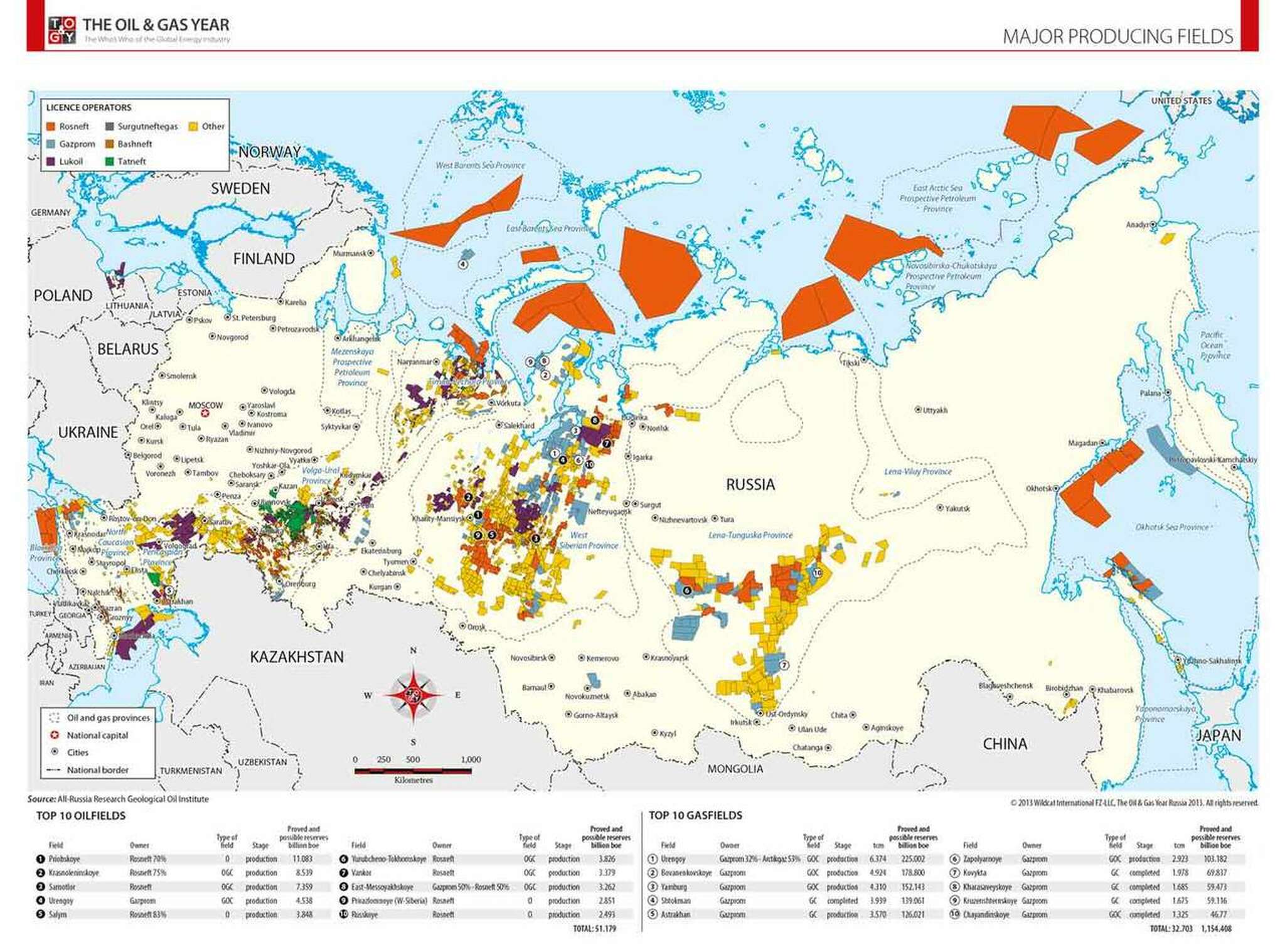 Massive sanctions have been imposed on Russia and western companies are ceasing their operations in Russia. Oil majors are also leaving Russia although Russia's energy is not sanctioned. The Russia-Ukraine war had rattled stretched supply chains, pushing commodities prices to sky-high. Wheat prices had hit their upper price limit for consecutive three days, Asian LNG prices surge as buyers shun Russian gas, and the oil tanker rate to deliver oil from Russia had shot up more than 300%. This can only mean one thing, a double-digit inflation rate.

On the financial war with Russia, the western world had scored a grand victory. Russia had been expelled from the SWIFT membership, freezing Russia foreign reserves, and index companies such as MSCI Inc., FTSE Russell, and Stoxx Ltd are cutting Russian equities from their widely-followed gauges, using compelling words such as “uninvestable.” In the meantime, Russia can only react by banning its residents from transferring hard currency abroad.

After looking at Russia, China should rethink twice when it wants to unite Taiwan by force in the future. This week's dramatic freeze of the Russian central bank overseas assets in response to Moscow's invasion of Ukraine may now question just why countries build foreign currency reserves at all.